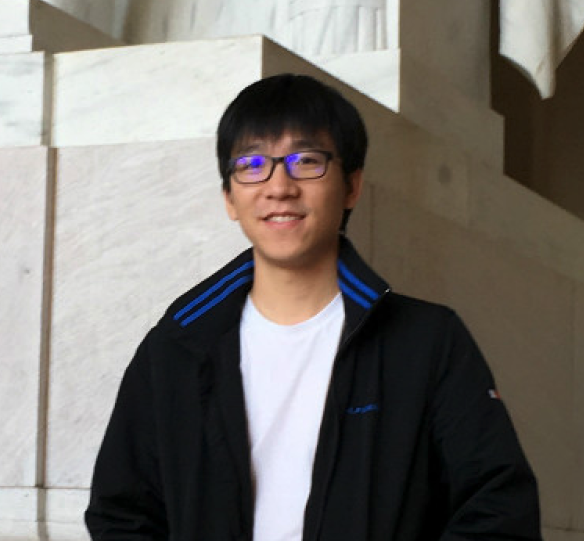 Git is a great version control tool. It allows you to keep a history of your code, sync your project online and collaborate with others.

save new commits after git checkout
once you use git checkout commit_id, your head is detached, and you are not on any branch anymore (or you are on an anonymous branch). You can still stage and commit changes, but they won’t show up on branch master.

To be able to keep those changes, you can do:

see illustration save commits after git-checkout.

Branching of git is good for modulized work. Assume you have some intermediate product, and you are going to add another feature to it. It’s good practice to open up a new branch new_feature, work on that branch until your new program passed all kinds tests, and then you can safely merge the new_feature branch back to your master branch.

This way if anything horrible happens to your new_feature code, you can always return to your master branch without worrying that your intermediate product is also messed up.

Git can make life easier when you are doing collaboration work with other people. You may have a shared repository on Github, and each of your pull the repository to your local laptop, and work on different branches. Here’s how you contribute to the online repository:

At step 3 you can have a problem: after you make changes, the remote repository may have changed (maybe your collaborator has updated it). So git pull would fail in this case, unless you resolve the fatal file differences. git mergetool becomes very handy for this purpose (link).

You May Also Enjoy

The more I use bash the more I find it interesting. Basically every time I encounter a useful bash commands or when I learn something new about a command, I ...

Build your own website (with Jekyll and Minimal-mistakes theme)

This whole website is built using Jekyll and theme minimal-mistakes. I had no experience of HTML or CSS language, but still managed to get the website to wo...